"As trading grounds, ocean openings, ports are melting pots of cultural, scientific and social innovation. Thanks to loans from twenty European maritime museums, this exhibition will take visitors from the ports of the Baltic Sea to those of the Mediterranean, from the Middle Ages to contemporary times on a journey of innovation."

Jacopo Brancati and Sonia Olcese participated in the scientific board presenting the Mediterranean Sea as well as the Baltic Sea under different historical, economical and social aspects.

An ethnographic study about men and ships in one of the most important Mediterranean harbours, it tells how tightly sea and shore are bound to each other, revealing the unexpected, exceptional face of everyday harbour life.

Commissioned by the Musée Portuaire de Dunkerque, Jacopo Brancati spent one year with the technical-nautical services of the port of Genoa following the crew of tugboats, maritime pilots and mooring-men.

The work was exhibited for the celebrations of Lille and Genova as European capitals of culture 2004.

"Jäinen matka Suomeen" is the result of a patient, passionate work on the Finnish maritime world that Jacopo Brancati developed over three years.

Commissioned by the Maritime museum of Finland, Jacopo Brancati chose to focus his attention on the work and the universe so particular of the Finnish maritime pilots, and on the "winter navigation" when the Baltic sea turns into a frozen sea. 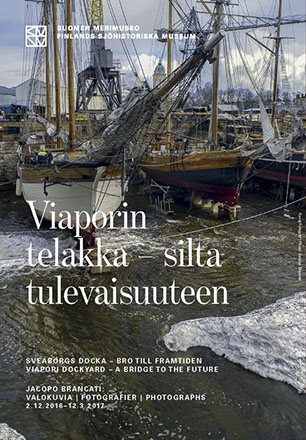 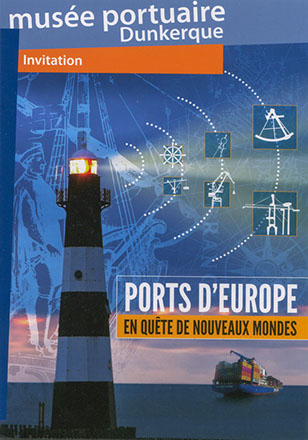 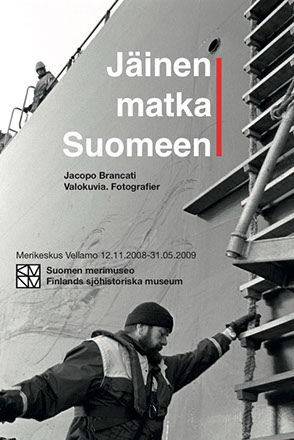 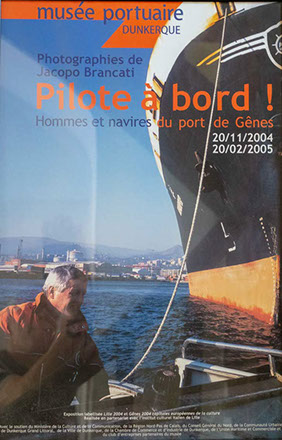 Viapori Dockyard, a Bridge to The Future

Suomenlinna, The Fortress of Finland, situated on a small group of islands in front of Helsinki, is a fortress dating back to the 18th century, a shrine containing a dockyard whose main activity consists in the maintenance and restoration of traditional ships.

The Fortress is inscribed on the UNESCO’s Word Heritage List since 1991, and boasts almost three centuries of uninterrupted activity. Where once galleys and war frigates were built, today ships with historical significance are repaired or restored.

His work has been shown in different museums across Finland and entered in the Suomen merimuseo's collection in 2016. 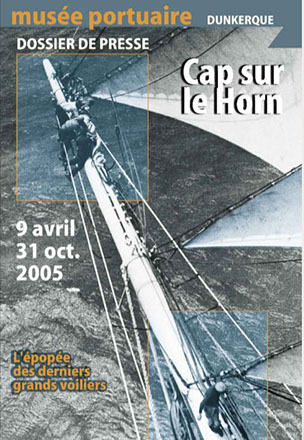 During a visit, immerse yourself in life aboard these Cape Horners for this long journey of nearly nine months with its dangers but also its rites such as the famous line crossing ceremony reserved for those who overtook for the first time the equator. And, when the Cape Horn sailors returned from this long maritime journey, one was struck by the indelible traces inflicted by Cape Horn in the flesh and in the memory of its sailors. All the stages of the great journey south, life. This exhibition is rich in sound testimonies from former Cape Horners and filmed images from this period.

Jacopo Brancati conceived and prepared the last section of the exhibition where you find the photographic reportage by Eric Newby made in 1939 aboard the Finnish 4 masted barque Moshulu during the last grain race. This is the first time that the photographs of Eric Newby are shown in France.