From February 2003 to September 2004, Jacopo Brancati shared the life of the workers of the port of Genoa, one of the largest in the Mediterranean.

His photo-reportage represents a stunning witness of the activities and atmosphere so peculiar to this "town within the town" where by all weather, 24 hours a day and 365 days a year, men of the technical-nautical services (maritime pilots, tugboats and mooring men) guide and assist the ships entering the port of Genoa.

On May 7th 2013 the pilot tower was hit by a maneuvering ship. In the collapse that followed several men died.

"Pilota a bordo!" stays now as a tribute to those people and friends who lost their life on that day.

It is also an historical account of the everyday's life in the tower before the tragedy. 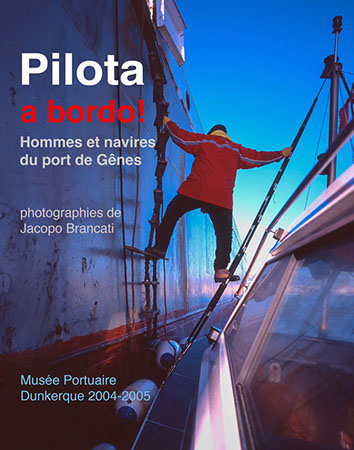 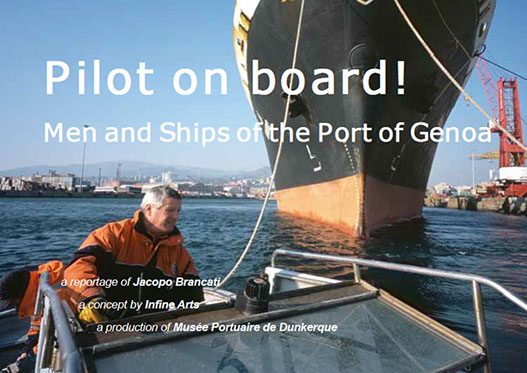 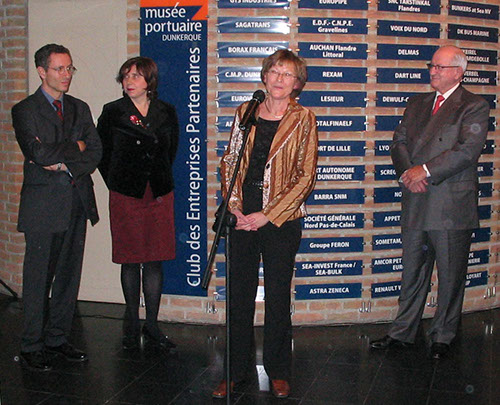 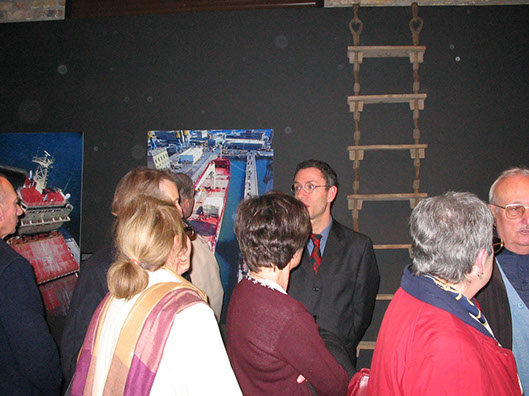 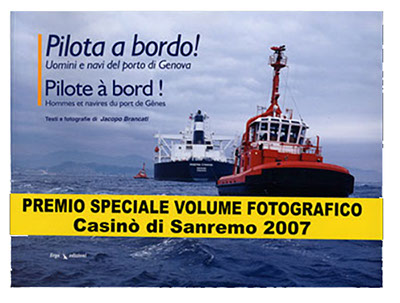 published in 2004 by ERGA Editizioni, Italy