Jäinen matka Suomeen, Winter Voyage to Finland, is a journey to the discovery of the Finnish maritime pilots’ community, of their traditions and environment.

Jacopo Brancati spent three winters staying at different pilot stations, along the coast from the eastern border to the west, then up to the north.

Welcomed by the pilots as a fellow worker, he shared with them during long winter months the life, work and waiting hours at a pilot station and aboard the ships that land or leave Finland.

This experience is narrated like in a fresco by Jäinen matka Suomeen, that the National Maritime museum of Finland commissioned to the Author with the support of Finnpilot, the pilotage state owned company.

From this photographic work, entirely made with film cameras and in black and white, the Maritime Museum of Finland, Merikeskus Vellamo has chosen sixty fine art prints for its collections. 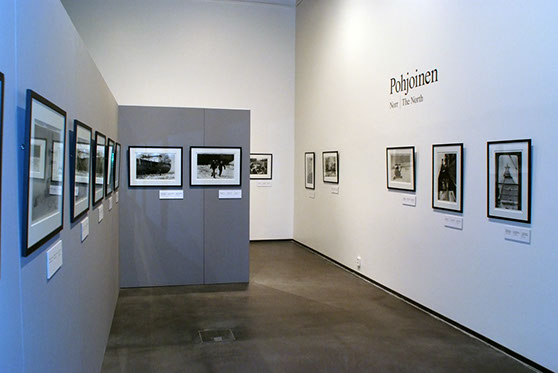 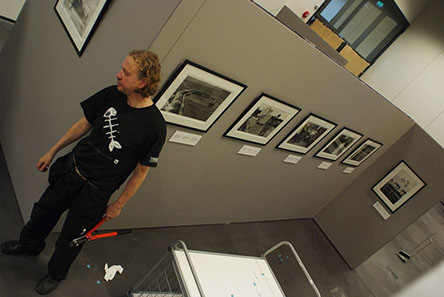